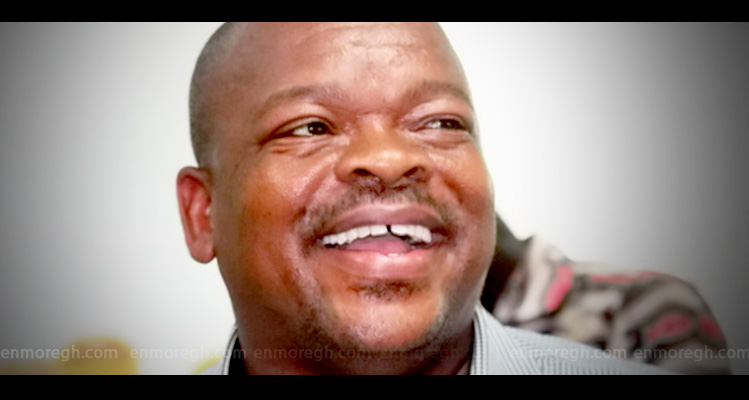 Comedian Kwame Dzokoto is asking the Food and Drugs Authority (FDA) who it considers as a celebrity with respect to the ban imposed on celebrities from advertising alcoholic beverages.

Mr Dzokoto questioned if a veteran actress like Grace Omaboe (Maame Dokono) would equally be charged for flouting the FDA law that bars celebrities from advertising alcoholic beverages.

He threatened to contest the FDA, lamenting how the latter pushed him out of the media due to its ban.

Speaking with Accra-based Power FM, the former host of ‘Edziban’ on TV3, asked, “Who determines who a celebrity is? Would FDA say Maame Dokono (Grace Omaboe) or [the late] Mac Jordan Amartey should be charged for advertising alcoholic beverages when, indeed, those under 18 years might not even know them?”

“I think the law must be tested; anyone just takes a decision and it is final. Trust me, I will be contesting FDA on their decision”.

He stressed that he left the media space because no one fought for them, charging his colleagues in the entertainment industry to fight the FDA.

The FDA, in 2015, banned all celebrities from advertising for alcoholic beverages as a way to protect children from abusing alcohol.

Recently, Afropop songstress Wendy Shay encouraged her colleague celebrities to fight the FDA over the ban.

Wendy Shay, in a tweet, said she lost a foreign contract due to the FDA ban.

“I just lost a deal worth 1000s of dollars with this foreign alcohol company…I didn’t know in Ghana celebrities can’t advertise for alcoholic beverages according to FDA. Like Seriously?! Small food we go chop too u wan take 4rm our mouth. Gh celebs wake up !!FDA Lift dat ban!!” the tweet said.

But the ‘Uber Driver’ hitmaker was asked by some NGOs to apologise to Ghanaians, especially the youth, for her trantrums.

A statement signed by the General Secretary of the Ghana Alcohol Policy Alliance, Labram Musah, on Friday, 17 January 2020, expressed disappointment in Wendy Shay.

“We are very disappointed and troubled over the comment and call on Wendy Shay to apologise to all the youth and young people. She must also apologise to the poor and vulnerable who have died and those currently suffering from chronic non-communicable diseases (NCDs) such as cancer, stroke, liver problems, cardiovascular diseases and are unable to pay for treatment because it is very expensive,” the statement said.

“The call to apologise stems from the fact that the ban on celebrities from alcohol adverts on TV and radio is primarily to protect our children from alcohol harm and destruction.

“Yet, she calls on the FDA to lift the ban without recognising the negative effects alcohol has on us as humans. Secondly, she was only concerned about her personal gain and interest and not the public health and good of our children and the youth who the law seeks to protect.” 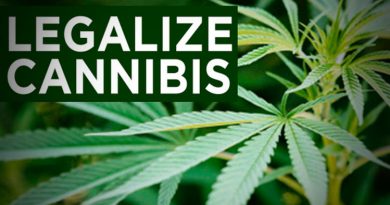 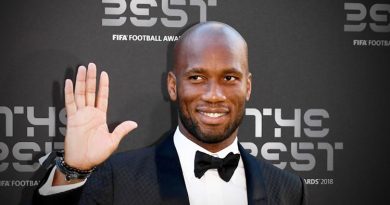 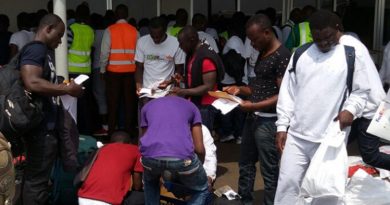 642 Ghanaians deported from the United States