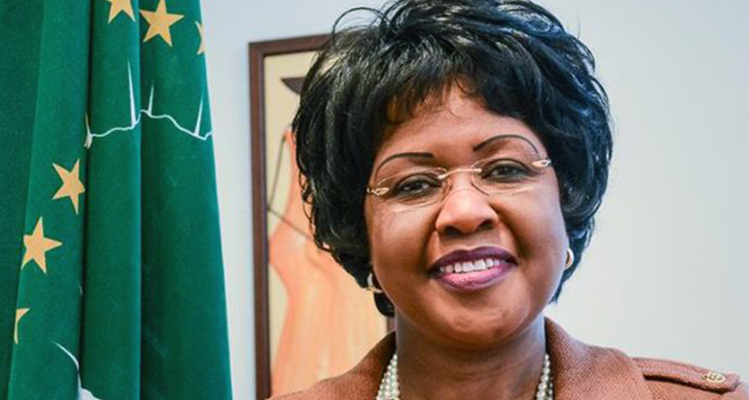 The African Union is facing a backlash after terminating the appointment of Arikana Chihombori-Quao, its ambassador to the United States.

In a letter addressed to Chihombori-Quao on October 7, AU Commission Chairman Moussa Faki Mahamat said the diplomat was relieved of her position in line with the commission’s rules.

Chihombori-Quao, a US-trained doctor, took up the position in 2017 and had strong views on France’s occupation and hold over its former African colonies, which she shared publicly. The Ghanaian national, who served in various capacities for the African Union before her appointment, has also voiced her disapproval of Western powers, who she says have continued to foster their policies on African governments.

But the African Diaspora Congress, in an online petition demanding her reinstatement, said the diplomat was fired because of “influence and pressure exerted on African leaders and people by the former colonial powers of Europe.” Some were not happy with Chihombori-Quao’s “bold but honest” stance on Pan African issues, Apollos Nwauwa, the group’s secretary, said in the petition, which had garnered nearly 37,000 signatures by Wednesday night.

“Why was she dismissed, or better, who benefits from her removal? Were African heads of states and governments consulted? Who called the shot? Or is Africa, and peoples of African descent, still facing the debilitating effects of modern colonialism or neocolonialism?” the petition reads.

The spokeswoman for the AU chairman’s office, Ebba Kalondo, told CNN that Chihombori-Quao has come to the end of her political appointment after spending three years in the position, and to imply she was being punished for her views is not true. “This is normal diplomatic practice for political appointees everywhere,” Kalondo said in a statement. “To state that Ambassador Chihombori’s termination of service is due to any pronouncements she has made, or opinions she may have held during her three-year tenure, is patently untrue.”

Chihombori-Quao successfully galvanized diaspora support for the African Union during her tenure, and the African bloc has never sanctioned or received any complaints about her views from any of its member states, Kalondo added. Ghana’s former President Jerry John Rawlings was among those who have condemned the African Union’s decision.

Rawlings said in a tweet the diplomat shared her views on the detrimental impact of France’s influence in Africa, and termination of her appointment was coming from “French-controlled colonized minds.” 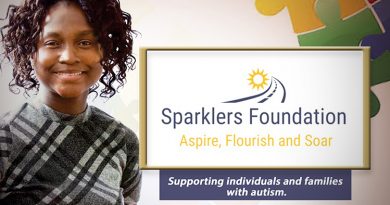 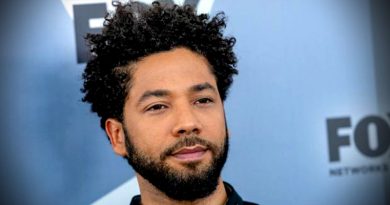 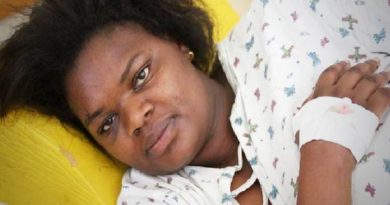