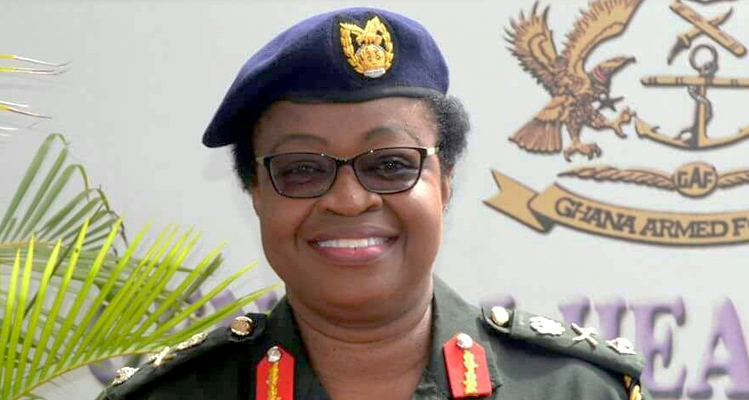 Ghana’s first female Brigadier General of the Ghana Armed Forces Constance Afenu has urged women not to limit themselves and their abilities.

According to her, women have inbuilt capacity to achieve higher laurels in life.

Speaking on the Morning Starr Tuesday, the senior officer encouraged Ghanaian women not to assume certain professions are the preserve of men.

“I went to the academy when I was only 18. No part of the force should be a preserve for a particular gender. Ladies should not limit themselves. In not limiting yourself, you’ll have to add value to yourself,” she told Francis Abban as part of the Military’s special collaboration with the EIB Network for this year’s army week celebration.

She also noted women in the military enjoy maternity leave just as their counterparts on the outside.

“We enjoy three months maternity leave as enshrined in the labour law. As women in the military also, our hair is always above a collar. We don’t paint our nails as well. We don’t wear lipstick as women in the military. If you wish to wear one it should be nude. I’m happily married with 3 kids. I gave birth early and so before I could get promoted or rise higher in the military my children were a bit older. My husband & family were around to help me with the kids”.

She further disclosed she will soon launch her book titled: “The Lady in Boots”.

Her life in the Army so far

In the early 1990s, she was at the Junior Division of the Armed Forces Command and Staff College.

She was appointed to serve as the Deputy Military Adviser of the Permanent Mission in the New York. It was also the first time a woman had occupied that position. She attended Wesley Girls’ Senior High School.

On March 7, 2016, she was promoted to the rank of Brigadier General, the highest position ever occupied by a female in the Armed Forces. 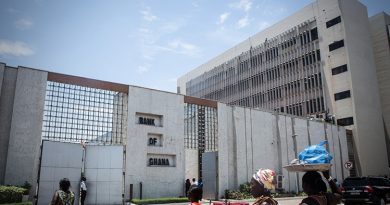 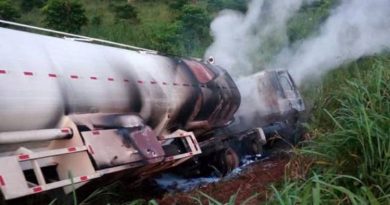 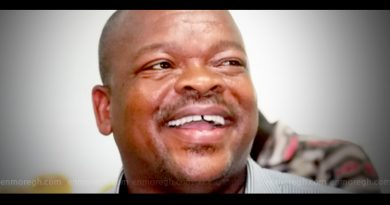