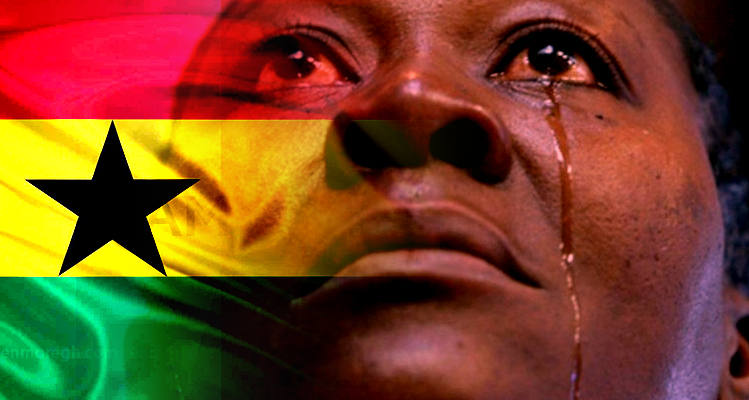 The government says it is looking to evacuate over 1,500 Ghanaians stranded in Lebanon.

It said so far some 500 have already been evacuated and more than that number are expected to also return to Ghana before the end of the week.

He indicated that although some Ghanaians sustained injuries, none has been incapacitated or killed as a result.

“In the specific case of Lebanon, we were going to run twice because looking at the numbers, we have over 2000 people there. As we speak now we’ve brought home over 500. We are left with over 1,500 so today at about 10:50pm, a flight will touch down with about 308 people from Beirut, Lebanon and on Thursday, another close to 308 will also come. Per my conversations from the Ambassador there, when the blast occurred some of our people got hurt but not to the extent that we can say that they are deformed so it is good that everything went on well.”

The Deputy Minister added that the government will pay the full cost of quarantine of the returnees.

He also said the support of the donation made by Assin Central MP, Kennedy Agyapong, will help pay for the cost of return ticket and a 14-day quarantine for the returnees. 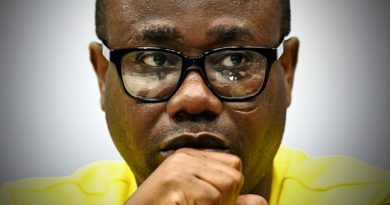 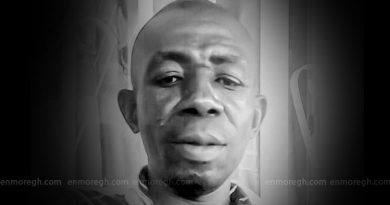 I used part of Common Fund for rituals – DCE 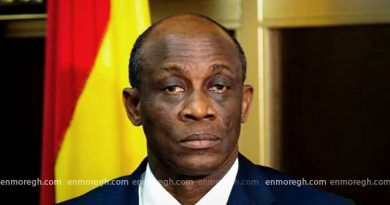