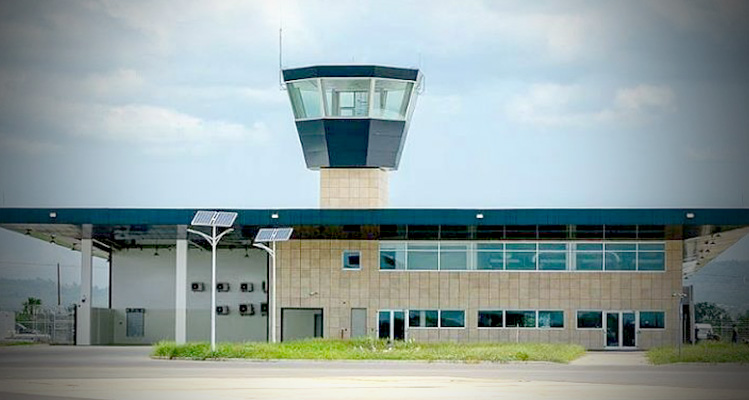 The Volta Regional Minister, Dr Achibald Letsa, says government will not open the Ho airport until it completes negotiations with private airlines to start flying to the region.

The US$25 million facility which was completed over a year ago is yet to be commissioned leading the opposition National Democratic Congress (NDC) accusing government of abandoning the project.

Dr. Letsa said on the Citi Breakfast Show on Monday that the facility would be opened after successful deliberations with the private airlines.

“The President will not commission an airport when there are no flights. Until we are able to negotiate and convince private airlines to start flights to Ho, the President doesn’t see the wisdom in commissioning an airport without flights. That is what we are doing with the Minister of Aviation. If by the grace of God, we have a national airline soon, then it can be decided that it does daily air flight to Ho. We are convincing them to fly to Ho. It is not about the NPP having an airline and ordering it to fly to Ho. A private airline must be consulted and convinced to fly to Ho and that is what we are doing.”

Many continue to cast doubt on the functionality of the Ho airport, a year after the government announced that the facility was ready for use given its completion by contractors.

But the government has indicated that it is already in talks with private airline operators to make the facility operational.

A team of foreign airline experts is said to have visited the site to identify the possibility of building a flight training institution and other adjoining training platforms to make the airport a fully-functional one.

Dr. Letsa has been optimistic that the coming on board of these entities and the discussions that have been held with local authorities show a clear commitment that the facility will no sooner than later serve the purpose for which it was constructed.

Former Managing Director of the Ghana Airport Company Limited, Charles Asare had earlier justified the decision of the Mahama administration to construct an airport at Ho in the Volta Region.

He said one of the major reasons for the construction of the facility was to transform the Volta Regional capital into an airport city to attract investors and generate income for the overall development of the town.

He said questions about why the facility has not been put to use as scheduled should be directed to the governing New Patriotic Party (NPP). 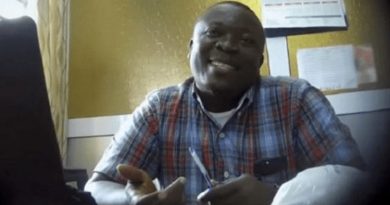 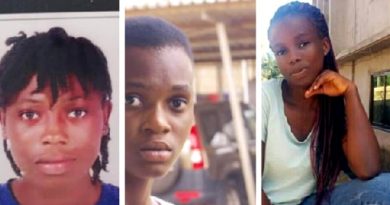