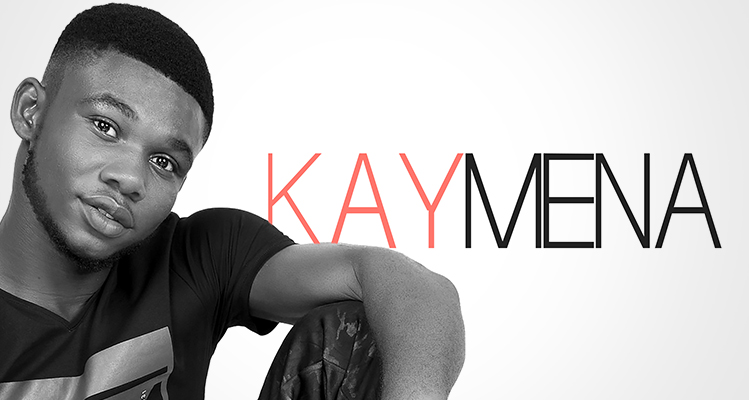 While seated and glancing through a magazine at the arrival terminal of the international wing of Kotoka airport suddenly, a young man in black sleeveless singlet upon a fitted black jeans and white stripped black kick, with ear piece pinned to his ears Walked up to me and said good morning Kofi. I paused for a moment playing back all hard drives in my head trying to recollect where I had met this young man. He then said am KAY MENA and immediately it clicked.

KAY MENA was the young artiste that held the crowed spellbound at a gig held at Tribe; a night club located at Kokrobite in commemoration of this year’s Father’s Day. It was indeed a night to remember.

The ”FA BO ME” master; as he is fondly called, mounted the stage at exactly 11:30pm with a copyright track of Bob Marley’s ”Old Pirates”. He sang with his enigmatic movement and beautiful rendition, the crowd was left with no choice but to sing along with him. He performed songs by Boys II Men, Usher.

The crowed went into frenzy when he performed Yemi Alade’s ”Johnny” and finally nailed the show with his own track FA BO ME.

After his performance, we had a drink together and the conversation opened as I asked where he has been all these while, he said ”God’s time is the best but that right now, I am the next Ghanaian big thing. If that statement is anything to go by, then the young man standing before me is truly the next big musician in Ghana.

KAY MENA was just returning from a musical concert in Amsterdam where he had performed on the same stage with veteran Wyclef Jean. He narrated his experience in three words; wonderful, dream come through, and honoured. 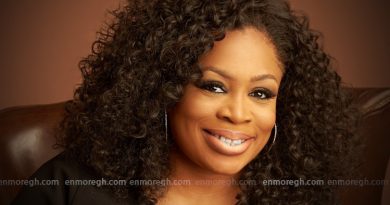 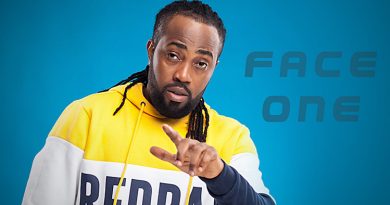 ‘FACE ONE’ BY PAA KWASI OUT NOW. 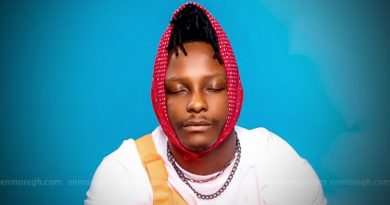