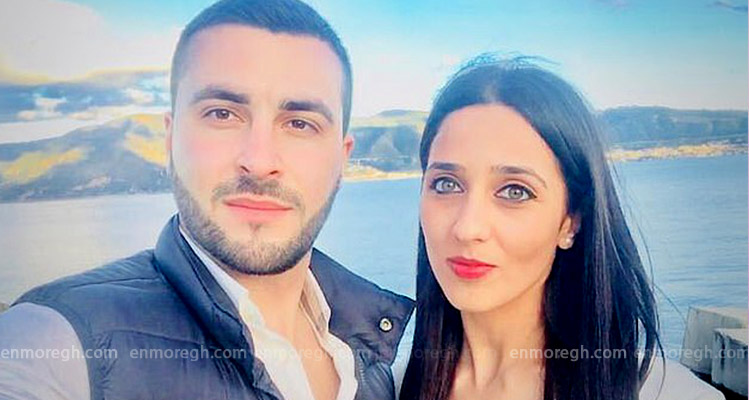 A nurse who strangled his doctor girlfriend told police he did it because she gave him coronavirus.

Newly qualified medic Lorena Quaranta, 27, was found dead by cops after her partner Antonio De Pace called them to say he had murdered her.

Both had been working in a local hospital in Messina, on the Italian island of Sicily, and were drafted in to help out with the coronavirus pandemic.

Cops burst into their apartment after De Pace, 28, called to confess that he had murdered Lorena.

Paramedics were called when the police found him on the floor of his apartment having cut his wrists.

Lorena’s colleagues at the hospital were able to save her boyfriend’s life.

De Pace was later taken to local prosecutor Maurizio de Lucia where he told stunned investigators: “I killed her because she gave me coronavirus.”

A police source said: “She was a doctor who was working hard to save others. It’s such a tragedy.”

Tests were last night being carried out on both but early indications were neither Lorena or De Pace had the virus.

Just days before she died, Lorena had told of her anguish at how 41 doctors had died during Italy’s coronavirus epidemic that has left more than 12,000 dead.

Posting a news report on the figures which highlighted how doctors had died from lack of personal protection equipment, she wrote online: “Unacceptable”.

She added: “Now more than ever we need to demonstrate responsibility and love for life. You must show respect for yourselves, your families and the country.

”You must think and remember those that dedicate their lives daily to looking after our sick.

“Let’s stick together everyone staying at home. Let’s avoid the next one falling sick is a loved one or ourselves.”

Last month De Pace had posted a tribute to her after she qualified and said: “To reach our dreams you have to work hard with determination and you are proof.

“I wish you to keep chasing your dreams, always live the life you always imagined. Well done!

“Congratulations on your brilliant graduation doctor.”

Furious locals posted on his page: “I hope you die slowly, suffering and screaming. You son of a b*tch.”

Last night De Pace was kept in custody in a local hospital while Lorena’s parents were told they would have to hold her funeral quickly because of the massive rise in coronavirus deaths.

Mayor Anna Alba said: “Her poor parents have already suffered her loss and now they will not be able to give her a final good bye, it’s a tragedy within a tragedy.” 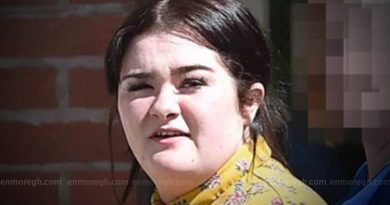 Jessica Breeze cleared of father’s murder after ‘years of violence’ 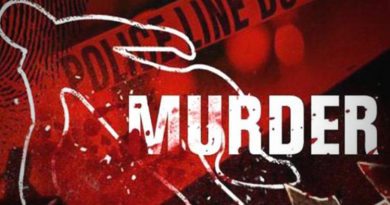 Police kills man during a confrontation at drinking spot – Kasoa 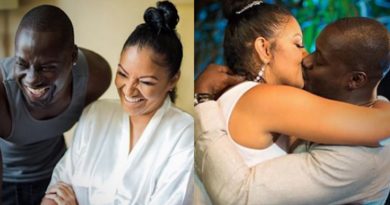 Chris Attoh’s wife, Bettie Jenifer was married to another man