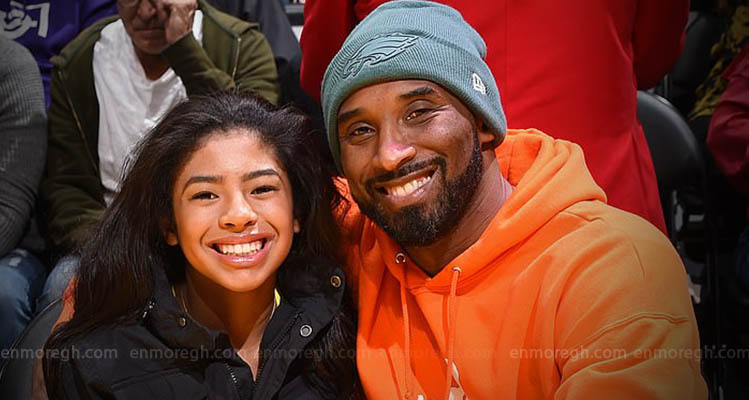 Basketball great Kobe Bryant, daughter and three others have been killed in a helicopter crash in California.

Mr. Bryant, a five-time NBA champion and a two-time Olympic gold medalist, 41 was traveling with four other people – including daughter ‘Gi-Gi’ – in his private Sikorsky S-76 helicopter. A fire broke out. Emergency personnel responded, but nobody on board survived.

Eyewitnesses also tell us that they heard the helicopter’s engine sputtering before it went down. As you can see, flames and smoke covered much of the scene from the wreck. The official cause of the crash is currently under investigation.

Kobe has famously used a helicopter to travel for years — dating back to when he played for the Lakers. He was known for commuting from Newport Beach, CA to the STAPLES Center in DTLA in his Sikorsky S-76 chopper.

Bryant and Gianna are survived by his wife Vanessa and their three other daughters Natalia, Bianca and Capri . Kobe and Vanessa got married in 2001 after meeting in 1999.

A memorial to Kobe has already sprung up outside of Staples Center, where Kobe played for years. 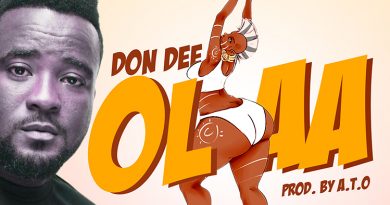 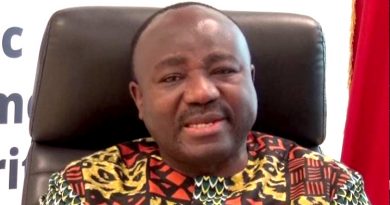