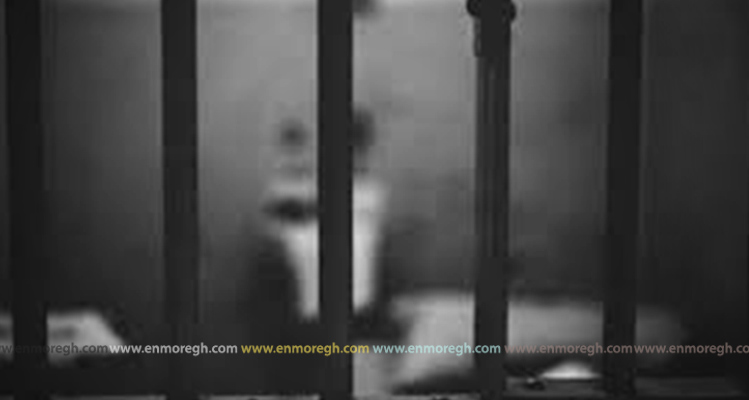 A 40-year-old man, Maxwell Boadi is reported dead in police cells after being apprehended for killing his 3months old pregnant wife.

Maxwell Boadi 40, who on Saturday 15th, October 2021 allegedly stabbed his pregnant wife, Priscilla Owusu,31, also known as Betty on suspicion of infidelity and got apprehended by the Ashanti Regional Police is as of 21st October, 2021 reported dead in the cells.

According to the Ashanti Regional Police Command’s PRO, ASP Godwin Ahianyo, Maxwell was found in the cells almost lifeless and was rushed to the hospital where he was pronounced dead.

The police however suspect his death to be a result of SUICIDE.

The body had been deposited in the Komfo Anokye Teaching Hospital Morgue awaiting autopsy. 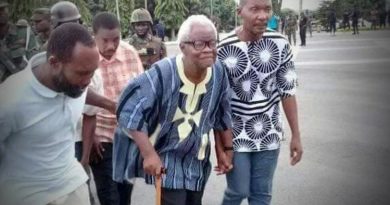 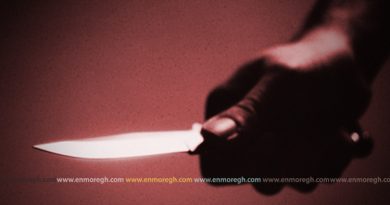 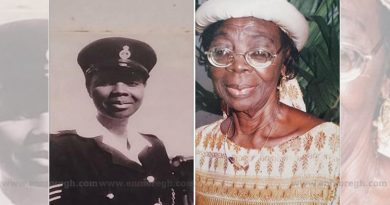