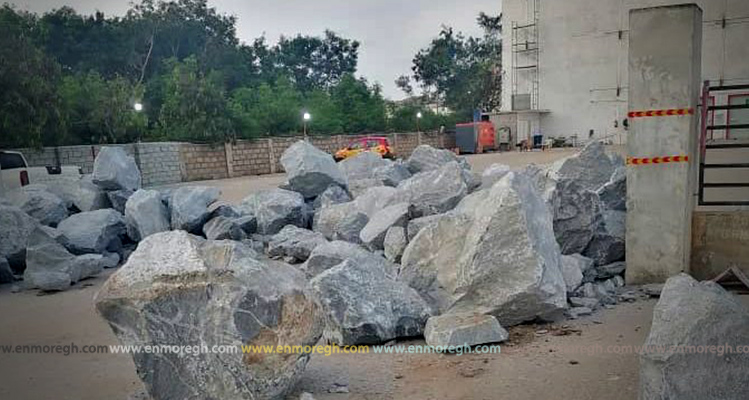 The manager of West Hills Mall, Accra, along with another has been arrested for allegedly blocking the entrance of the China Mall with rocks.

The Weija Divisional Police Command arrested two persons for allegedly blocking the entrance to China Mall at Weija with rocks.

On Saturday, October 30, 2021, at about 2:00 am, the Police at Weija received a distress call from the security man at China mall that some persons were there with a dumping truck, tipping off rocks at the entrance of the China mall located behind the West Hills Mall,” police said in a statement

The two suspects have admitted to the offense and have been cautioned. All two suspects are presently in police custody, assisting with investigations,” and the rocks have since been removed, police added in the statement. 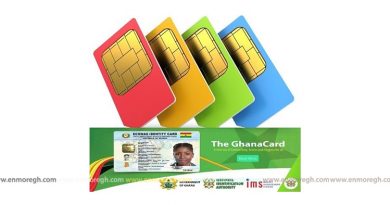 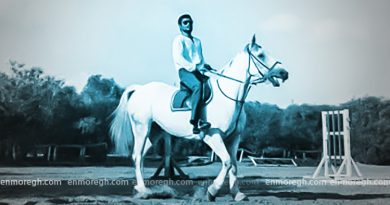 ONLY RAWLINGS COULD RIDE ‘LUCIFER’ 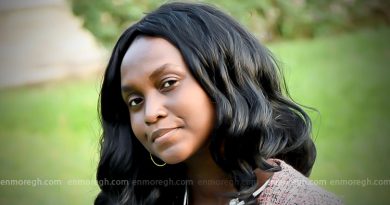