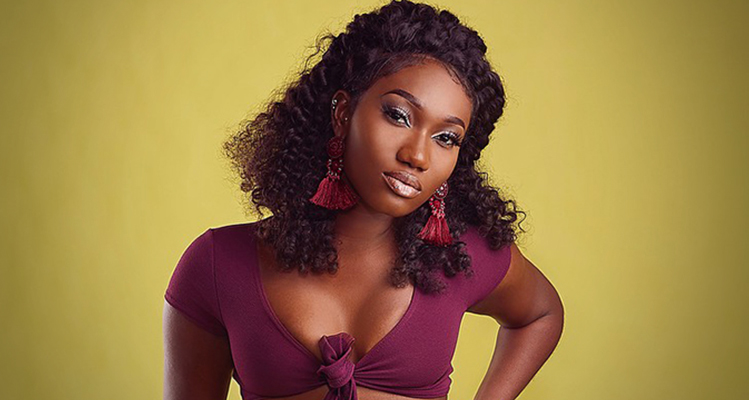 Ghanaian female singer Wendy Addo publicly known as Wendy Shay has disclosed it has not been easy for her mother in adjusting to her choice of career as a musician.

The Uber Driver hitmaker in an interview on Showbiz Agenda admitted to having periods where she is at her lowest even before a performance and linked the causes to certain issues with her family.

“Definitely I’ll say that I do have my low moments. Sometimes you have bad energy or a bad mood and you still have to go on stage but it still doesn’t work out for you. It could be family issues it could be personal stuff.” Wendy Shay said

She explained that the issues with her family are based on her direct and fast switch of careers from a nurse to a musician which greatly disturbed her mother especially, mostly because she found it difficult to move along with her musical pace.

“I have never been an underground artiste. And then all of a sudden from a nurse to a superstar. So sometimes it’s also very hard for my mum to cope with that situation.

“So probably sometimes she might not understand somethings and I have to take the time and explain to her before she gets it,” Wendy added.

The 23-year-old musician declared that the public contributes greatly to whatever misgivings her mother may have which affects her as well.

Wendy Shay commented her mum had issues with her sense of fashion because of the denigrating comments that the public give as feedback to her songs and performances in general.

“Not that per say but then maybe the backlash from the people. She actually reacts to the reactions from Ghanaians.” She noted

The Afropop and Afrobeat singer added that despite the public backlash on her musical career and personality, her mom has gotten used to it but admitted that she is always counselled by her mum.

“She advices me, that is what I can say. When she has to correct me she corrects me. Apart from that she is very fine with everything.” Shay added

Wendy is a Nurse by profession. But was later trained as a Midwife on the clinical field. She was practising midwifery until she relocated to Ghana to pursue her music career.

She was introduced to music by Rufftown Records Manager Bullet and signed in January 2018 after the untimely death of label mate Ebony Reigns. 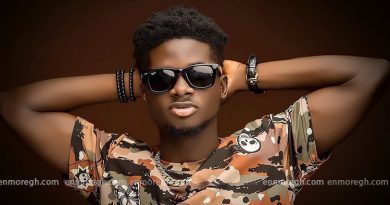 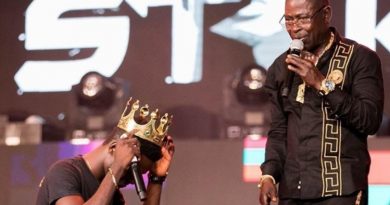 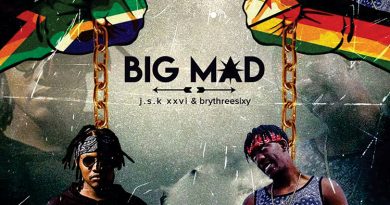