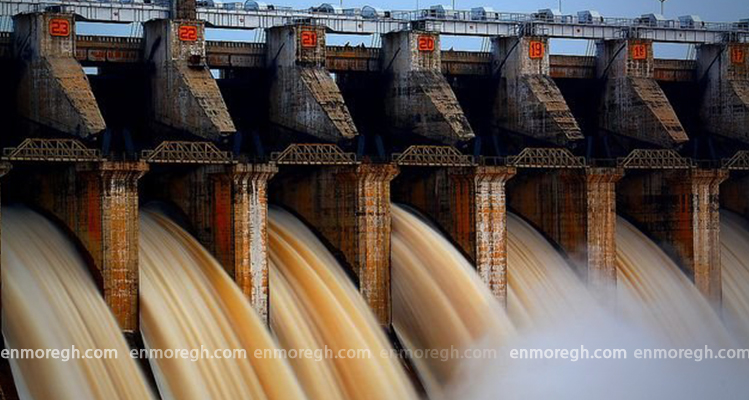 The authorities in Burkina Faso last Tuesday opened the spill gates of the Bagre dam.

The waters are expected to reach communities in areas downstream of the White Volta in the Savannah, Northern and Upper West regions in about a week’s time.

As the spillage happened, residents of three regions of northern Ghana braced themselves for the annual ritual of flooding even as the National Disaster Management Organisation (NADMO) intensified measures to save lives and properties.

Speaking to the Daily Graphic Wednesday on phone from Savelugu in the Northern Region, where a simulation exercise took place on the Lipga Dam, the Director-General of NADMO, Mr Eric Nana Agyemang Prempeh, said: “I joined regional directors, district directors and their deputies as well as other selected staff of NADMO from the Search and Rescue Team in the Savannah, Northern and Upper West regions for a Watermanship and Tree Cutting Simulation exercise”.

Nana Agyemang Prempeh said the latest updates dated August 11, 2020, which his outfit received from Sonabel, the Agency responsible for the management of the Bagre and Kompienga dams, indicated that the volumes of spilled water could be heavy.

The NADMO Director-General said under an exercise known as Operation Thunderbolt 2020, staff of the organisation were being trained and prepared for the task ahead.

Last week, NADMO issued a flood alert in communities downstream the White Volta in the three regions and urged the residents to move to higher grounds and safe havens. Curbing the flooding Over the years, the spillage of the dam had led to destruction to farmlands in several local communities.

The government had indicated that the construction of a Pwalugu Dam in the Upper East Region would help check the perennial spillage of the Bagre dam. 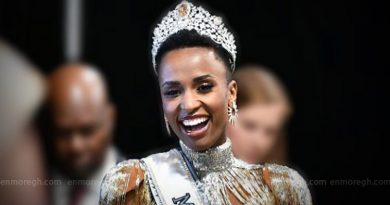 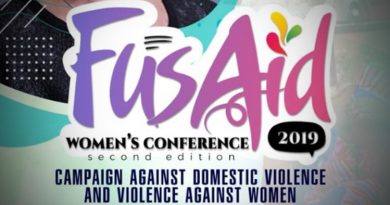 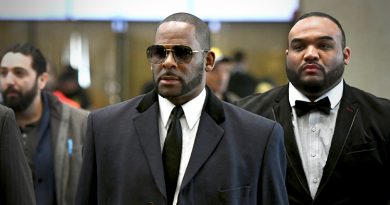