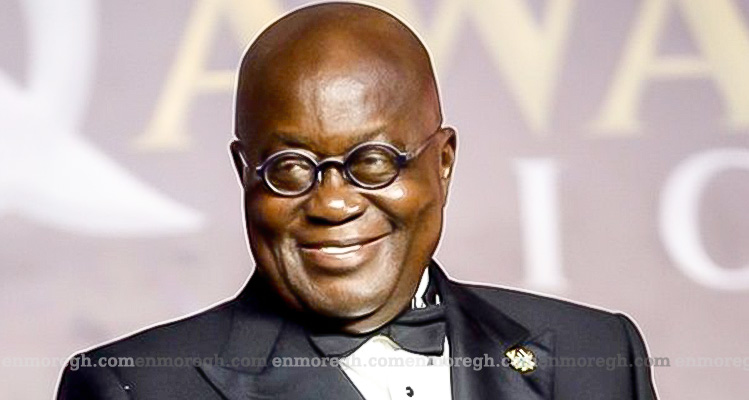 In the wait for Ghana’s reelected President Akufo-Addo to announce his members of the Executive, he is said to be contemplating on collapsing seven of the ministries he created in 2017 when he took over from the former president John Dramani Mahama.

The seven ministries which include Aviation, Sanitation, Planning and Business Development are set to be absolved by other ministries and agencies.

According to a reliable media source tied to government, the development follows criticisms about the size of the President’s first government and the ability of the newly created ministries to accomplish their purpose.

With about 36 substantive ministers, seven ministers of state, 48 deputy ministers, 16 regional ministers and 16 deputy regional ministers, the the…
What’s more, the Inner-City and Zongo Development Ministry, which was headed by Dr. Mustapha Hamid, will become an agency under the Office of the President and its remaining functions will be subsumed into the Ministry of Local Government and Rural Development.

The Ministry of Local Government will also take over any yet to be completed work by the Ministry of Regional Reorganization and Development which is expected to be collapsed.

And the Monitoring and Evaluation Ministry, which was responsible for conducting research on the performance of all ministries, and the Ministry of Planning, led by Professor Gyan-Baffour will no longer exist.

Sources at the Presidency say the Ministry of Planning will fall under the Ministry of Finance, which will be headed by former Finance Minister, Ken Ofori-Atta.
Other ministries to be scrapped are the Special Development Initiatives Ministry, headed by Hawa Koomson who is the MP for Awutu Senya East, and the ministry of procurement formerly headed by Hon. Adwoa Safo.

Finally, the Aviation Ministry, headed by Kofi Adda, the former MP for Navrongo in the Upper East is expected to be added to the Ministry of Transport.

Ghanaians are however in the wait to ascertain whether or not these speculations are anything to go by; it would also be answered prayers to a section of the Ghanaian population who have been advocating for a leaner government to ensure a proper protection of the public purse as promised by the president in January of the year 2017 during his swearing-in. 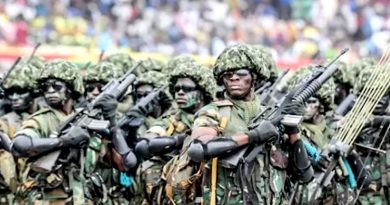 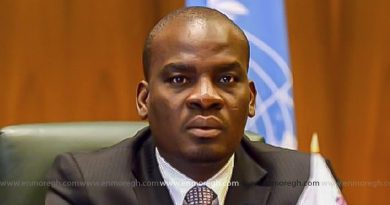 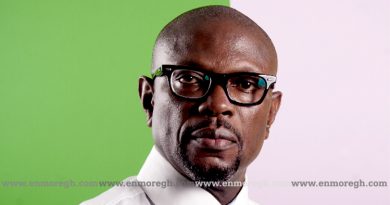 Politics is a game, and defeat is a part of it – Kwaku Sakyi Addo