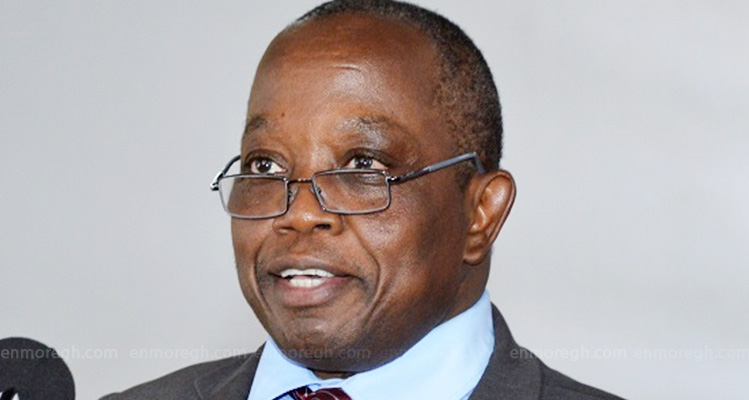 Parliament is to constitute a three-member ad-hoc committee to recommend to the legislative body the appointment of an auditor to audit the accounts of the Office of the Auditor-General.

Graphic Online’s reporter in Parliament, Nana Konadu Agyeman reported that the motion for the ad-hoc committee was moved by the Member of Parliament for Asante Akyem Central, Mr Kwame Anyimadu-Antwi, on the floor of Parliament on Thursday [March 12, 2020.

Moving the motion, Mr Anyimadu-Antwi told the House that the background to the motion was informed by Article 187 of the Constitution, particularly Clause 50 which states that “The account of the office of the Auditor-General shall be audited and reported upon by an auditor appointed by Parliament.”

“Mr Speaker, by practice this had been done through the appointment of a committee that advises Parliament. It is for this background that I propose these Honourable Members,” he said.

Buttressing his proposal, he told the House that the three members of the committee were both well vexed in financial matters.

Seconding the motion, the Minority Chief Whip, Alhaji Muntaka Mohammed-Mubarak, said it was not the first time that such committee had been constituted by Parliament in line with the Constitution.

He said the composition of the committee had been the same members who, in the past, did a very good work on behalf of the House and “I have the least doubt that they will do same.”

“Mr Speaker, I will want to urge my colleagues to support the composition of this committee so that they can fast-track the process of getting an auditor to audit the Auditor-General’s accounts,” the MP for Asawase in the Asokore Mampong Municipality in Ashanti stated. 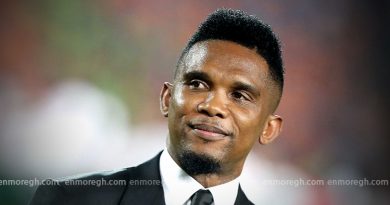 Eto’o aims to use studies to ‘give back to Africa’ 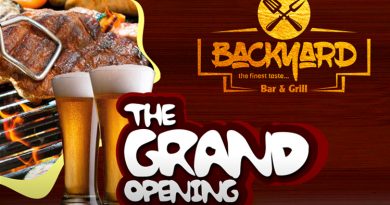 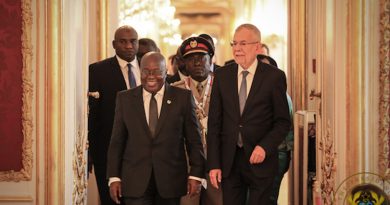 Ghana is our most important business destination in Africa – Austrian President