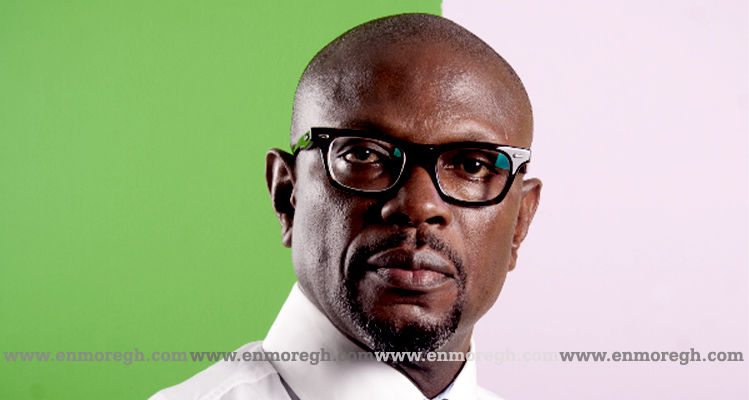 The NPP lost more than 30 parliamentary seats with the supervision of the same institution. They’ve accepted it with equanimity.
I was in the Supreme Court in 2000 as a reporter when it ruled that people could vote with thumbprint ID cards.
The NPP had gone to the Supreme Court with a challenge that only photo ID’s ought to be accepted. How anyone can tell at a polling station that that’s one’s thumb print; but the Supreme Court justified it.
NDC supporters were jubilant. NPP supporters were on edge ready to hit the streets. Immediately after the ruling candidate Kufuor addressed them telling them to convert their disappointment and anger into votes on Election Day. He didn’t even seek a review.

Ditto Akufo-Addo in the 2013: he disagreed with the court but accepted the 5-4 decision. No review sought even for a 5-4 decision.

Everybody can handle victory; but Can you handle defeat?

Any political party can mobilize its supporters to pick up sticks and stones when they’re angry; a party that cannot do that exists in name and logo only. But a leader/party that can resist that temptation, one that can calm his/her/its followers in the face of what appears to them as unfair defeat is, in my view, worthier of leadership.

Elections, democracy, justice don’t only consist of victory! Defeat is part of the package!
It’s in the rules of the game! 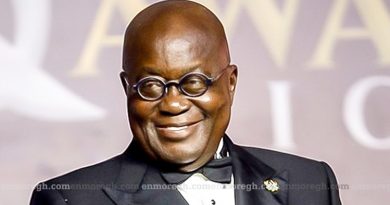 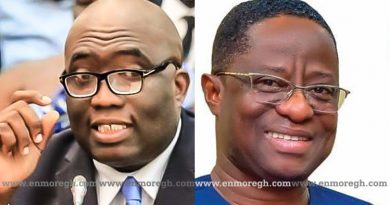 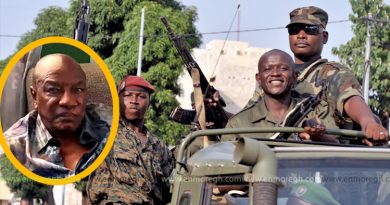