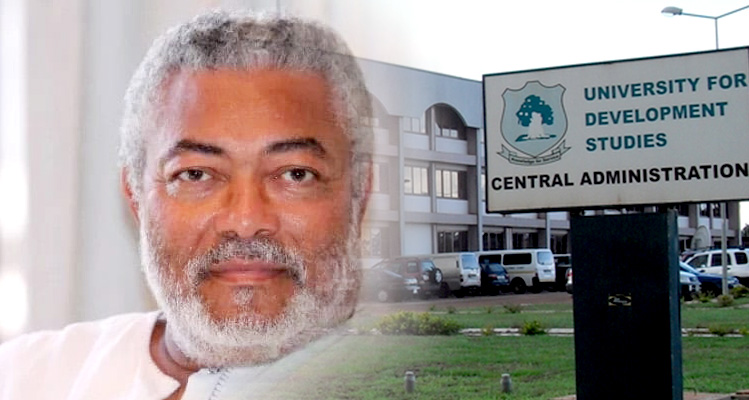 The family of the late former President Jerry John Rawlings has welcomed any decision to name the University for Development Studies (UDS) after him.

According to the family, it has never been against such a ‘forward looking’ decision, thus, it welcomed the naming of the institution after him.

“We have quickly checked with her excellency and I have her authority to inform you that the family has never been against this forward-looking suggestion and we would have absolutely no objection if your university can achieve that,” a member of the family and former diplomat, Mr Victor Gbeho, said on Monday when a delegation from the UDS, led by its Vice Chancellor, Prof. Gabriel Ayum Teye, visited the residence of the late Rawlings to commiserate with the family.

Responding, Prof. Teye said the statement of the family had been taken note of and that the university had taken an earlier decision in 2018 to do the honours but something happened and it was put on hold.

“So if it is coming up at this time, we have already given our blessing and also to say that the $50,000 that was donated (by Rawlings) … was meant to develop the university library and because of that the main library is now named after the former president and if you go there you would see a statute of him in front of the library,” he said.

He said the university was however, ready for whatever decision that would be taken by the government to name the UDS after him.

The President, Nana Addo Dankwa Akufo-Addo recently urged the Governing Council of the University for Development Studies (UDS) to revisit his proposal to name the university after former President Jerry John Rawlings, who used his World Food Prize money of $50,000 to establish the university.

Speaking at the 21st Congregation of UDS on the Central Campus in Tamale, President Akufo-Addo paid glowing tribute to the late former President and Founder of the UDS, recognising the pivotal role he had played in the establishment of the UDS.

Prof. Teye later signed a book of condolence opened in memory of the late Rawlings at his Ridge residence. 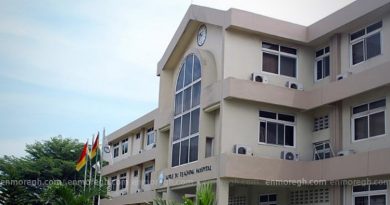 Covid-19: We won’t work until you test us – Korle Bu Emergency Centre nurses 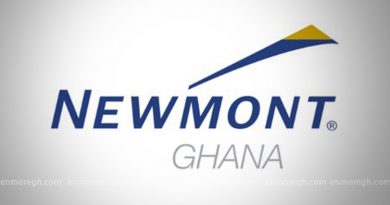 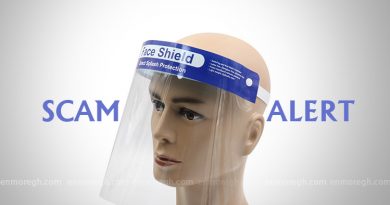