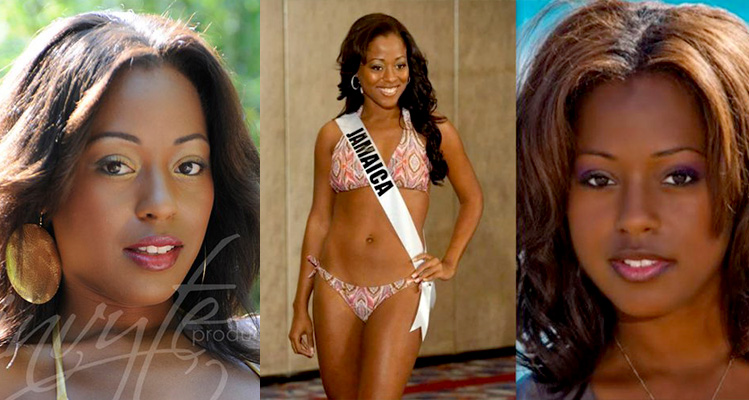 The former Miss Jamaica Universe used her platform and notoriety to encourage others with sickle cell anemia to get out of their homes and into the sunshine, her mother Andrea Hall said.

“If you live a dead life, what was the purpose of being alive?” were words Ms. Martin lived by, according to her mother.

Ms. Martin, of Plantation, died Wednesday at Memorial Hospital West in Pembroke Pines from blood clots on both lungs, complications of the sickle cell anemia she had since birth. She was 30.

“She was never a slave to the disease, she was very proud, very resilient, she lived her life to the fullest,” said Hall, of Plantation. “Nothing was impossible for her, she never allowed anything to stop her from trying. She was very funny, friendly, loved music, loved Beyonce.”

Hall learned she and her husband were both carriers of sickle anemia when she was pregnant. Doctors told her there was a 25 percent chance the baby would be born with the disease and encouraged her to have an abortion.

“That was not an option for me at all,” Hall said. “The drive [of being OK] has so much to do with who you are.”

Ms. Martin was born June 1, 1986, in Brooklyn. Her family moved to South Florida in 1989. Throughout her life, she vacationed in her mother’s homeland of Jamaica, where the food and culture drew her back year after year.

Ms. Martin graduated from Nova High School in 2004 and attended Broward College. She worked as a teacher at a daycare and entered a beauty pageant in Miami in 2010. She came in second.

A friend urged her to enter the Miss Jamaica Universe pageant. Just for fun, Ms. Martin did the following year, and she won.

Ms. Martin gave motivational talks throughout Jamaica, encouraging others “just to get out of bed,” Hall said.

Having a Miss Jamaica with sickle cell “became intriguing to people, she beat the odds, she achieved things people [didn’t] think you can,” Hall said.

During her reign in 2011, Ms. Martin held a toy drive to collect 400 toys and distribute them to sick children at a Jamaican hospital.

After she broke her hip in three places because of deteriorating bones, she put on her heels to crown her successor as Miss Jamaica Universe.

Funeral arrangements are pending. A memorial service will follow in Jamaica. “That was her favorite place,” Hall said. “She came back from Jamaica the day she died, she wasn’t feeling well. [From the pictures during the trip], she was laughing like she never laughed.”

In addition to her mother, Ms. Martin is survived by her father Alphonso Martin, of England; and two brothers and one sister. 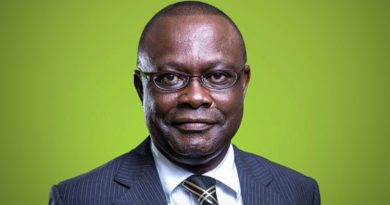 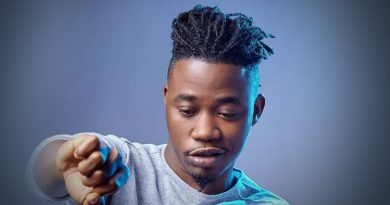 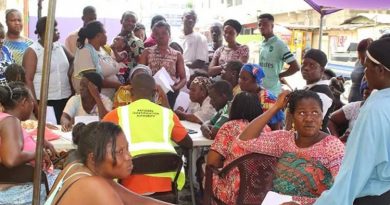