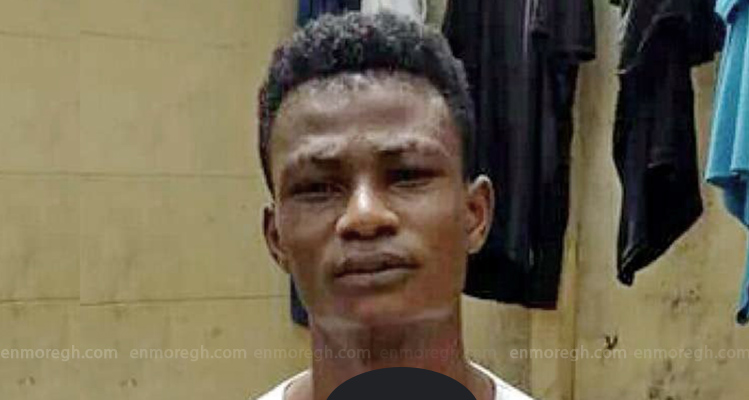 Daniel Asiedu aka Sexy Dondon, the suspected killer of JB Danquah Adu confessed he was contracted to kill the late MP.

He also told the Accra High Court on Tuesday, March 10 that he has been having sleepless nights because the ghost of the MP keeps tormenting him.

“I can’t sleep so I want to speak the truth so that this case will be over,” he told the court, presided over by Justice Lydia Osei Marfo.

He stated the mission was to kill the late MP and not engage in any robbery as stated amidst charges leveled against him.

He told the court those who contracted him to kill the MP allegedly assisted him to enter the house with the assurance of been freed after his arrest. 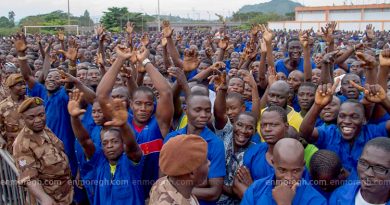 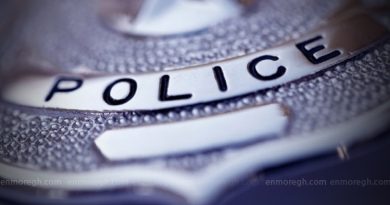 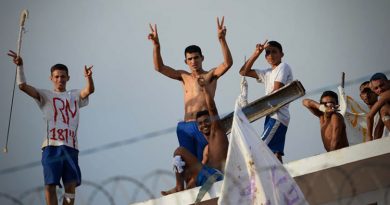