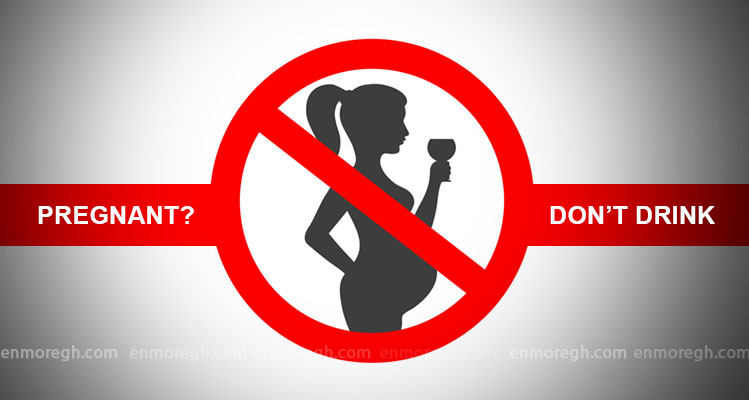 What would you think if you saw a mother giving her newborn baby a bottle of beer to drink? Would you approve of such a practice? Well, a similar thing happens when a pregnant mother drinks alcohol.

Drinking alcohol in pregnancy can seriously affect your baby’s health. If you are pregnant and take a drink of alcohol such as a glass of wine, a beer or a shandy, your unborn child is exposed to the same drink!

When you drink alcohol while pregnant it is transferred from your bloodstream directly through the placenta and into the blood of the unborn baby. This results in relatively high levels of alcohol in the baby.

The unborn baby’s exposure to alcohol is one of the most preventable causes of birth defects, mental retardation and developmental problems in children.

How much, too much?

Alcohol and pregnancy do not mix. No one knows exactly how much alcohol is safe in pregnancy. We do know that there are harmful effects of alcohol on the developing baby. We recommend that all pregnant women as well as women trying to conceive avoid alcohol completely.

The baby in the uterus has very little tolerance for alcohol and even small quantities may have a profound effect on development, especially in the early stages. Alcohol interferes with the baby’s ability to get enough oxygen and nourishment for normal cell development in almost every part of the body.

The most severely affected part is the brain. Alcohol disrupts the normal developmental processes in the fetal brain and also in other parts of the body.

Babies born to mothers who drink alcohol during pregnancy can have a wide range of serious permanent disabilities and problems.

Women who drink during pregnancy are more likely than their non-drinking counterparts to miscarry, have smaller babies or have a stillbirth. All of these are serious outcomes and could be averted with abstinence from alcohol while pregnant or preparing for pregnancy.

The worst of these is the Fetal Alcohol Syndrome which usually affects mothers who were heavy drinkers during pregnancy.

There are other children who are less severely affected and may not have the classical features of Fetal Alcohol Syndrome. Let’s say these are affected to a lesser degree. This may be referred to as the Fetal Alcohol Effects.

These children have a variety of problems including the following: learning disabilities, short attention span, irritability in infancy, poor body, hand and finger coordination, aggressive and delinquent behaviour and lifelong learning and behavioural disorders.

Persons in their teen years who have been affected by Fetal Alcohol Syndrome or Fetal Alcohol may have challenges as outlined below. They tend to make poor judgments, demonstrate poor social skills, engage in high-risk behaviours, tend to be involved in gang or criminal activities and display inappropriate sexual behaviour.

Some women develop an intense craving for alcohol during pregnancy. Please work as hard as possible to avoid alcohol intake whiles pregnant. You may address the craving by finding alternative drinks to appease the craving.

You may find that drinking very cold water may help you to manage the cravings. Also remaining active during the pregnancy may be of help. If the craving is too strong you may talk to a psychologist to assist you to resist. By all means enlist the support of your husband in the fight.

Some may ask “what about the alcohol supposed to be in foods like kenkey? I believe that the amounts are too small to make a difference and the cooking process will eliminate most of the alcohol from food, this does however not apply to alcohol poured over cold foods like fruit salad or ice cream. Avoid this.

Men might also decide to avoid drinking excessively if they are trying for a baby. Alcohol kills sperms in the male body. Excessive intake of alcohol can make men less fertile, while heavy drinking can cause temporary impotence. This means you have less of a chance of becoming a father if you drink too much.

Breastfeeding gives your baby the best start in life. Avoid alcohol intake during breastfeeding since small amounts of alcohol enter the breast milk and be transferred to the baby.

The writer is with the Sinel Specialist Hospital,
Community 10 Junction, Tema
www.sinelhospital.com 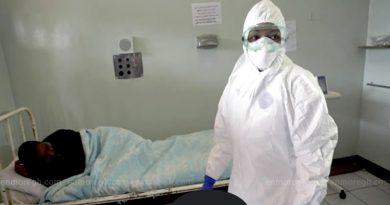 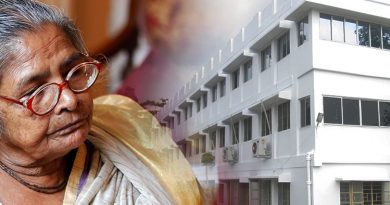 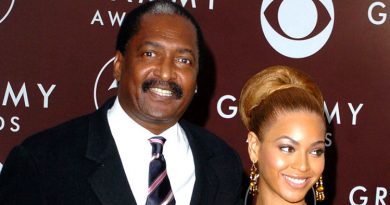