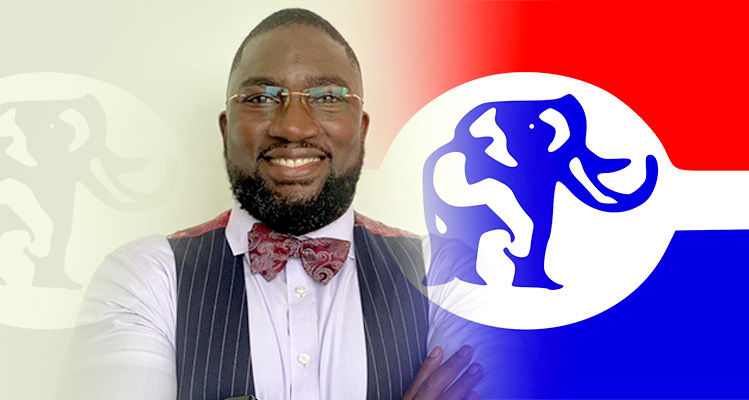 Nii Kpakpa Quartey a management and financial consultant speaking at virtual rally organised by The Hope Campaign has urged the youth of Ghana to vote massively to retain the NPP in 7th December up and coming elections.

According to him when you compare the last two administration, the NPP has consistently outperformed the NDC in all the relevant macro economic indices.

He said, “during the last NDC administration, the GDP growth started off as high – as high 9.3% in 2012,but quickly fell to 7.3% in 2013, then saw another massive drop to 2.9% in 2014, and in 2015 John Mahama and his NDC Government set a new record of an abysmal 2.2% growth in GDP – The lowest ever in the history of the 4th Republic. The NPP took over and by 2017, and under the astute and visionary leadership of His Excellency Nana Addo Danquah Akuffo Addo and Alhaji Mahamadu Bawumia, in the very first year grew the GDP by an impressive 8.1% and on average continued to outperform the NDC.”

He further added that this superior economic performance can be attributable to deliberate policies implemented by the NPP government to rescue the then ailing economy it inherited”.

He said that once you carefully interrogated the underlying data carefully it will become immediately apparent and left in no doubt that in all three sectors of the economy; Agriculture, Service and Industry Sector the NPP has outperformed the NDC and that the NPP was by far a more competent manager of our economy.

“The Recent NDC government presided over a weak regulatory and supervisory regime in the banking sector leading to its near collapse. Upon assumption of office the NPP instituted bold and decisive measures to remedy the situation. We Increased Capitalisation of commercial banks to 400m, Consolidation of Distressed Banks, Pumped in as much as 21 billion to restore credibility of these distressed banks, instituting a far more Stronger Regulatory Environment. Today our banks are once again profitable and confidence has returned to the banking sector.

Speaking at the same Rally, the Minister for Zongo Development Mustapha Hamid made the observation that it is only NPP Policies that develop Ghana. He added “if you are talking about maternal healthcare, it is NPP, health insurance, One District, One Factory, One village One Dam, it is the NPP, planting for food and jobs, it is the NPP, free SHS, so I ask myself if the NDC comes to power what do they do, if they go to their cabinet meetings what is the outcome of those meetings.”

“We don’t need to labour the point, it is a choice between progress and retrogression…there is only one candiadte on the ballot paper for December 7, the others are non candidates.”

The Number 1 Virtual Rally held on 22nd November 2020 is the second in a series of virtual rallies was organised by The Hope Campaign a leading pro NPP campaign group which has become famous for such innovative and impactful campaigns.

Other speakers who took turns on the night to speak at the virtual rally included the Foreign Affairs Minister, Shirley Ayorkor Botchwey and Minister for Inner City and CEO for Ghana Investment Promotion Council (GIPC). 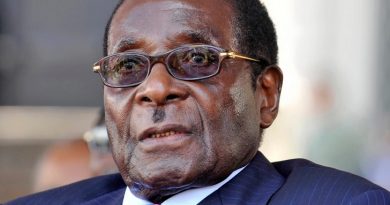 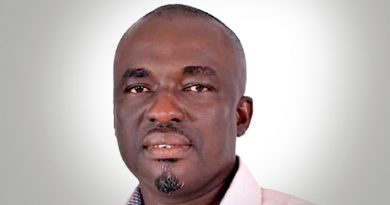 ‘I won’t abandon boxing for politics’ 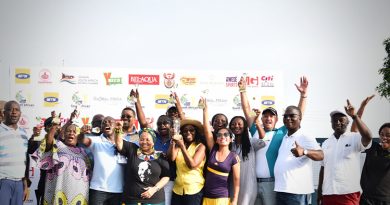