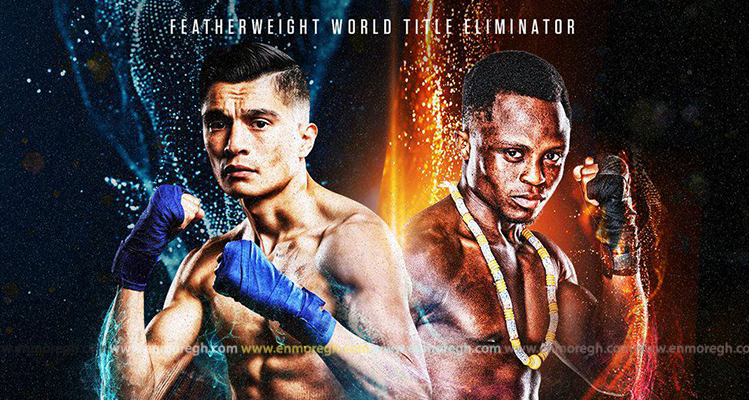 The split–decision win over Gonzalez marked Dogboe’s fourth-straight victory, all at featherweight, and all under Hunter, while Gonzalez lost for the third time in his last five fights.

The 27-year-old Dogboe, whose career was considered over by some, was looking to make more headway as a featherweight, while the 28-year-old Gonzalez needed to prove he was still a viable featherweight contender after going 2-2 over his last four fights.

“I said to the people that my journey can be a Hollywood blockbuster movie, and I praise God always,” Dogboe said. “I’ve always seen Barry as a very inspirational person, a father figure. He’s a person who when it seems like it’s all gone, always has something to say to you. I really needed him in my corner. He was able to pull that extra strength in me out. I want to say thanks to Joet Gonzalez. He’s a true warrior. 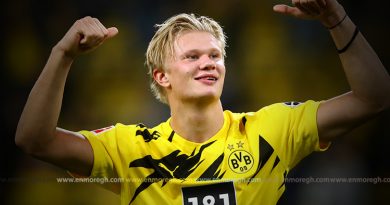 IS ERLING BRAUT HAALAND THE NEXT SUPERSTAR IN FOOTBALL?

Arsenal back to winning ways 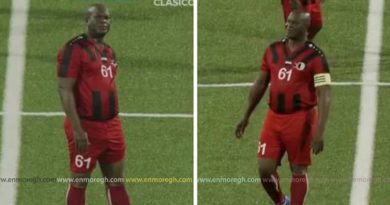