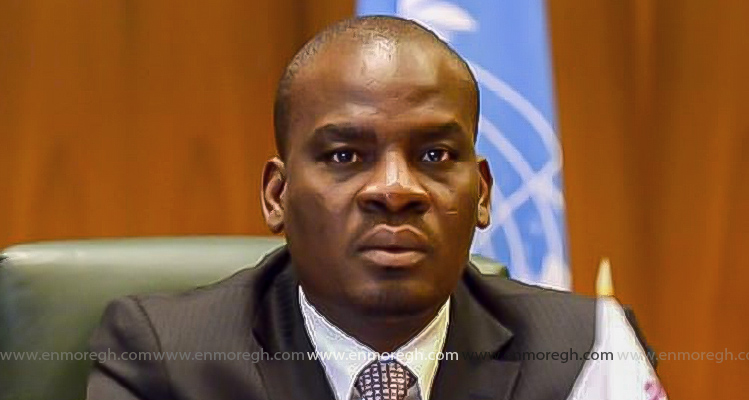 In the past couple of weeks, the largest opposition political party in Ghana – the National Democratic Congress (NDC) has dominated the news headlines for the wrong reasons since the commencement of approval and swearing in of ministers of State of President Nana Addo’s government.

Key among the supposed indignities the NDC has to deal with is the in-house confusion and allegations about the questionable allegiance of the leadership of the minority caucus in the Parliament of Ghana to the beliefs and political agenda of their mother party goals.

These accusations were founded on the initial posture taken by the leadership of the minority caucus right from the eve of the swearing of the then President-elect H.E. Nana Addo where the world witnessed an incomparable display of anarchy by the legislators of the country during the election of the Speaker of the Parliament House; which was characterized by strong verbal, legal and physical resistance fromthe minority.

Now, fast-forward, the vetting of ministerial nominees of the Nana Addo – led government has also endured strict quizzing and scrutiny of the designated ministers of States with the casualties being Hon. Kojo Oppong Nkrumah, Hon. Dominic Nitiwul, Hon. Hawa Koomson, Hon. Ken Ofori – Attah; among others during their respective vetting sessions.

And to make matters worse, the minority members on the Appointment Committee who are charged with the vetting and assessment for subsequent approval or otherwise of the ministerial nomineesutilized the occasion bestowed on them to grill the former minister of finance – the minister of finance; now the substantive minister of finance to prove his non-performance in the last four years with degrading and probing questions on the infamous ‘Agyapa’ deal, among other financially related indicators with which they (the minority) led by Hon. HarunaIddrisuadvocated strongly for his disapproval as a substantive minister of finance. But, to the surprise of some of the members of the minority caucus Hon. Ken Ofori-Attah was sworn in shortly after his vetting when tensions were high against his disapproval.

Ho. OkudjetoAblakwa – Member of Parliament for North Tongu subsequently resigned from the Appointment Committee of the Parliament of Ghana as result of allegedsettlements arranged between certain big wigs of authorities concerned in approving vetted nominees; and hence the leadership of the minority caucus manned by Hon. HarunaIddrisu has been placed on the burner and suffered some casualties without sparing the latter – the Minority Leader himself

It is as a result of the above that the entire NDC party is aflame regarding alleged pursuit of personal interest seeking versus party interest. As if the rain of heated allegations against Hon. HarunaIddrisu was not enough, Samuel Bryan Buabeng has dropped a bombshell via a recent post on his Facebook timeline accusing him of stealing by taking double salary, thieving another person’s thesis and as well claiming Hon. Is envious of the minority chief whip position.

He ended his post with hash-tag #PrayForHaruna and #StandWithHaruna which reads as below: 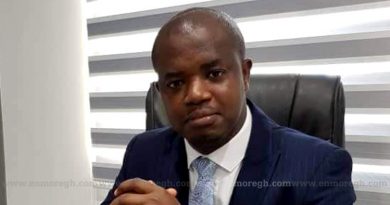 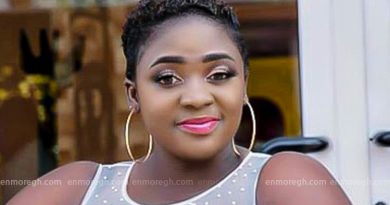 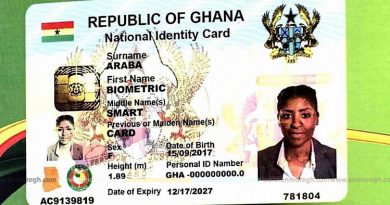