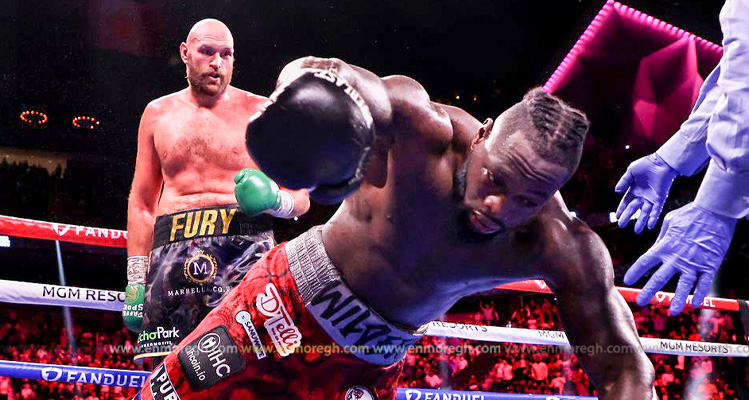 “Don’t ever doubt me, when the chips are down I always deliver!” Tyson fury

9th October 2021 witnessed a fierce fight worthy of any trilogy in the history of boxing as the Gypsy King for the second time triumphs over the Bronze Bomber.

Tyson Fury who got up from two fourth-round knockdowns stopped Deontay Wilder in the 11th round to retain his WBC heavyweight title.

Wilder absorbed enormous punishment going down in the third round and appeared to be physically drained for much of the bout, but the veteran champion showed his toughness while still throwing power shots on weary legs.

Fury knocked down Wilder again with a concussive right-hand midway through the 10th, but Wilder stunned Fury in the final seconds of the round.

Fury finally finished it in the 11th, sending Wilder face-first to the canvas with a chopping right hand fired from high in the air. Fury climbed onto the ropes in weary celebration before a frenzied crowd of 15,820 at T-Mobile Arena on the south end of the Las Vegas Strip.

Deontay Wilder reacts to his defeat

I did my best, but it wasn’t good enough tonight. I’m not sure what happened. I knew that he didn’t come in at 277lbs to be a ballet dancer. He came to lean on me, try to rough me up and he succeeded.

I have proved time and again that I can never be written off. I didn’t have my best performance but I pulled it out of the bag when it needed to be done.

“He did keep getting up but it was that final right hand to the side of the head that finished him.

“I went over and said well done and he said he didn’t want to show any sportsmanship or respect. Very surprised by that. He’s an idiot.

“I pray for him. I am thankful that we all get out of the right in one piece and get to go to our families.”

Fury proves again why he’s one of the best heavyweight boxers in the world. 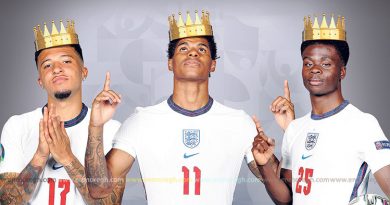 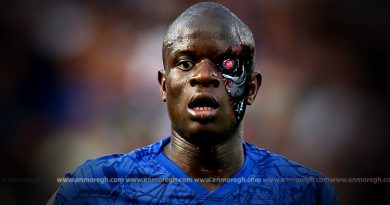 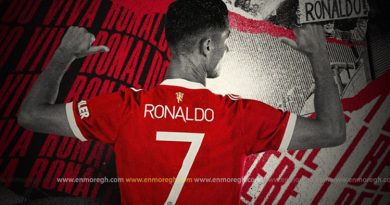 THE KING IS TRULY BACK; Cristiano Ronaldo silenced his doubters with a brace