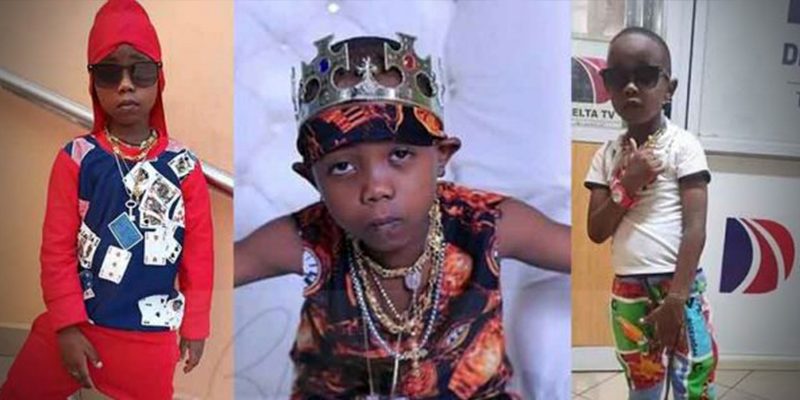 Ugandan child rapper, Patrick Ssenyonjo popularly known by the stage name Fresh kid has been asked to stop doing music or get arrested.

BBC, Uganda’s Minister of Youth Affairs, Florence Nakiwala, has clear that the seven-year-old should quit rapping and go to school full time, or face the consequence of being taken to a juvenile prison.

Her warning came after allegations that Fresh kid was not attending school and could perform late at night while his age mates were studying, a move the Youth minister describes as child labour.

“The constitution clearly states that no one under the age of 18 is allowed to work therefore Fresh kid should not be working rather be in school. Anyone found aiding his music career will have to face the law as well,” she said.

Speaking to BBC, Kamoga said Fresh kid only performs over the weekend and does not get paid for it therefore is not considered to be working.

“I discovered him in a rural village miming some songs, brought him to and started paying his school fees,” Francis explained. 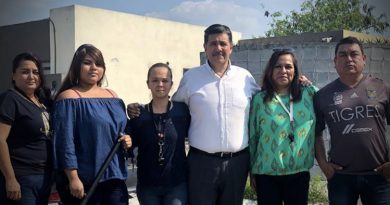 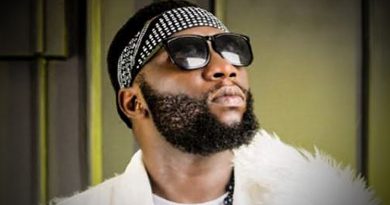 Tanzania rapper told to get degree before criticising government 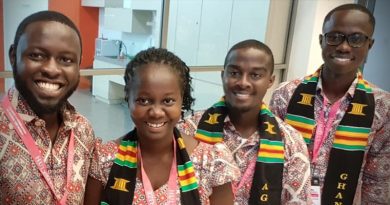