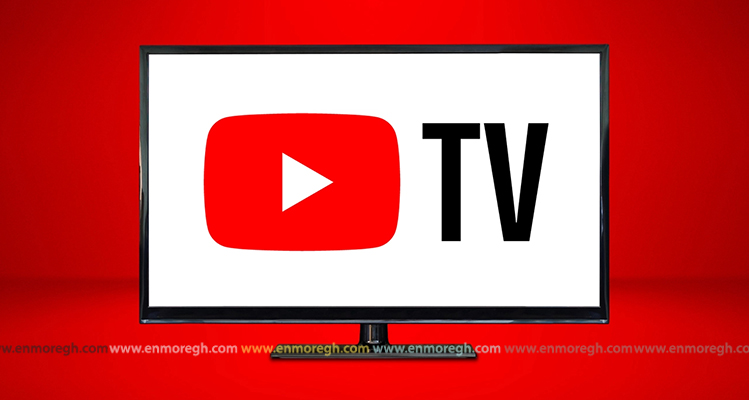 YouTube TV will no longer force a base subscription plan if all you want are premium shows.
It might be hard to believe, but YouTube TV has been around for over five years. Since its inception, the streaming TV service has slowly expanded its offerings, but at the same time, it has increased its price. The service cost just $34.99 per month when it first debuted, which was quite a bargain when compared to traditional cable services, but that price quickly ballooned to the current price of $64.99 per month after adding additional channels and features. Although the service has offered optional premium channels like HBO Max, Showtime, and Starz for an additional cost on top of its monthly subscription fee, YouTube TV is now offering the option to purchase just premium channels without subscribing to its base plan.

Although this might seem like an odd thing to offer, there are some benefits. If you choose to subscribe to premium channels through YouTube TV, while you might not be subscribed to its base plan, you will still get the service’s added perks. For one, you’ll be able to record all of your shows and movies using the service’s unlimited DVR feature. Furthermore, you’ll be able to share the account with six other family members, with each having access to their own individual YouTube TV account. While you could download different apps for each premium service, by accessing it through the YouTube TV app, all the services would be under one app. Lastly, YouTube TV is supported on a variety of products, which means you’ll gain better compatibility with some of the more obscure apps that don’t offer expanded device support.

In addition to the previous benefits mentioned, there is the added bonus of being able to pay for these services through one bill. If there is a downside, it’s that YouTube TV doesn’t offer any support outside of the United States, which means that if you’re going to try and access these services in another country, it will most likely not work. But, if that isn’t something you’ll be doing, this might be a great solution to gain some added benefits at no extra cost. 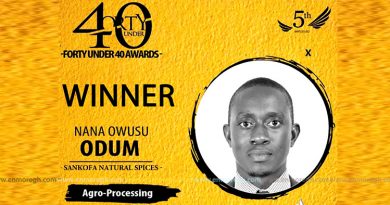 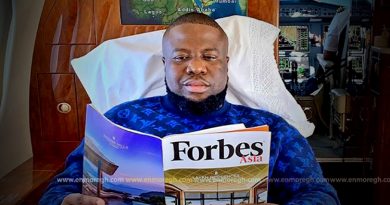 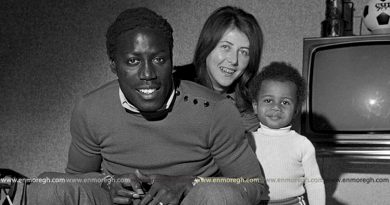